The Idiot in the Hallway: My Thoughts on the Passing of Taylor Hawkins 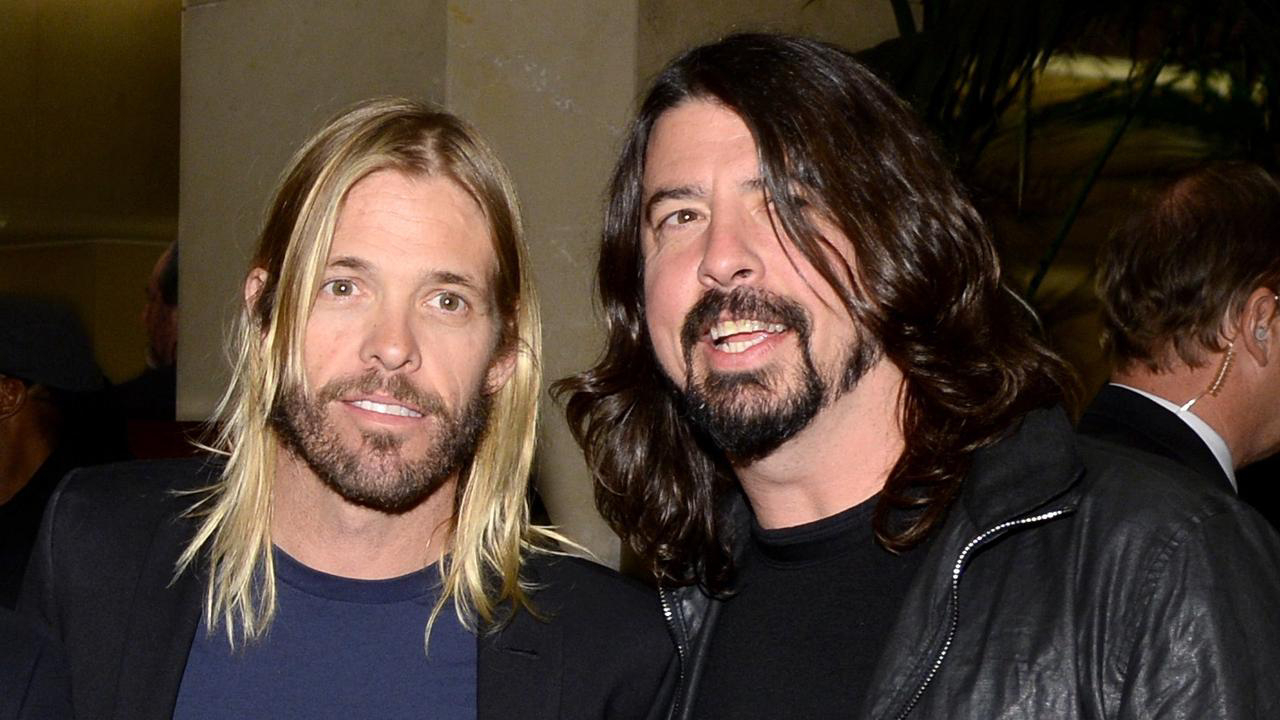 I worked for the Tulsa Stagehands Union when Foo Fighters toured with Guns and Roses. It was like a circus to see Dave Grohl and Axel Rose walking around. As a stagehand, there are certain unwritten rules to not do, talk to the talent being a HUGE one. We are waiting in the wings and the Foo Fighters just killed it. As they are walking off, the idiot next to me yelled "Great show, Taylor! YOU ROCK" to which he graciously raised his hand and waved as he walked to his dressing room. We all quickly turn around and told him to be quiet and did our laboring as stage hands getting the Foo Fighters to the next city.

It's also hard to hear and find out all of the things that I never knew about Taylor Hawkins. It seriously reminds me of the death of a good friend called Tommy Layon. He did all of this cool stuff, but I found it out after he died. I was surprised to learn about Taylor Hawkins that he had three kids, that he played for Alanis Morrisette on the Jagged Little Pill tour and that he had side gigs other than the Foo Fighters. I was also surprised to just become a lot more aware of how much amazing stuff he did on the Foo Fighters records. And how much, just everyone, in Rock n Roll music just loved the crap out of him. Tom Morello and Joan Jett gave great tributes.

Foo Fighters have gotten me through a lot. They, in my opinion, have been the flag bearers for rock music. They're whole album is scattered across my "Work Song Playlist" which is a playlist of rock songs I use to get through my day. Your life was a great show, Taylor. And your rocked it, and may I forever be that idiot in the hall giving you praise for all that you have give us. Damn. Hug a Foo Fighter fan. We are not okay today.

"Love what you do and do what you love. Don't listen to anyone else who tells you not to do it. You do what you want and what you...

Unknown
From Seminole, Oklahoma. Raised by my mother. Studied Theatre and Communications. Dad to two girls.

Starr Hardgrove is a lifelong creative and entertainment enthusiast who lives in Tulsa with his two daughters and one dog. He loves to laugh, write and make great art.

Where I flip toys for money. Buy Stuff.

Listen to My Podcast

I ramble and call it a podcast. Enjoy.

I'm a creator at TikTok of many different things. Come Like a Video and I appreciate your comments.