Have a Fantastic Voyage, Coolio! 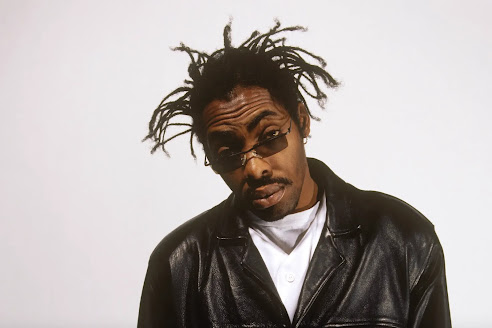 I was an assistant manager at the Fayetteville Best Western Windsor Suites when Coolio was a guest. We would have celebrities from time to time who would come through our place, but I remember that this was around the time that a huge Arkansas Football game was going on and our normal rooms of 79.99 went up to 149.99 for a "Special Event Price". Coolio's team apparently booked their hotel rooms a little late and got two regular rooms to stay the night in at our place. Before I spoke to Coolio, I believe I spoke to his wife, who was upset and told me more than I ever needed to know about Coolio. Later that day, Coolio came in. He asked for a room key for his room and then asked for some matches. I asked for an autograph and he obliged. Very nice guy, and personable.
I remember being a huge fan of Gangster's Paradise and Fantastic Voyage as any kid that graduated high school in the 90's. I remember how his songs were fun. And they were heartfelt as well. While I don't think he achieved the level of success as other rappers, he was a personality that we could all identify with. Rest in Peace, Coolio! It was great to meet you in person, and I wish you all the best on your fantastic voyage!